Jemima is a party girl first, and to hell with the consequences! Hot enough to get invited to all the popular kids' parties, Jem takes full advantage of the crazy situations that a bit of youth and booze can cause.

But she often takes it too far, leaving herself vulnerable to prowling perverts.

Luckily she has her best friend Andi to keep her safe. Or so she thinks...

In Andi's Sinners backstory, we discover the shocking truth behind her dedication to the Gay For Jesus camp.

High school Andi is a nerd, and totally obsessed with her best friend Jemima.
But Andi takes that obsession one step too far after Jem drinks too much at a party.

See what despicable, devilish acts Andi commits on helpless drunk Jemima in her very own after party of sin! 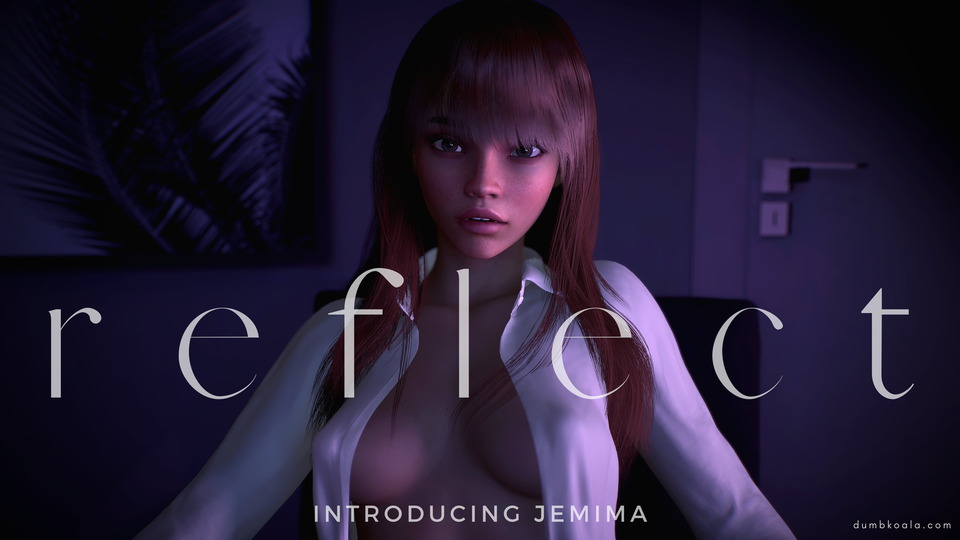 This content was created for artistic and entertainment purposes FOR ADULTS ONLY and may include pictures and materials that some viewers may find offensive.

If you are under the age of 18, if such material offends you or if it is illegal to view such material in your community please exit the page IMMEDIATELY.

All depicted characters are fictional. No live victims were produced during this content creation and no harm was imposed upon any live creature.

All characters depicted in sexual situations are 18 years of age or older and of the age of consent, even if it looks otherwise. Acts depicted are all consensual.

No
Upon clicking the “Yes” button, you give us consent to process any Personal Information we may collect during your experience with this website.

Already a member? Link your subscription on your account page

THANKS FOR JOINING DUMB KOALA

To get the ability to download,
please upgrade to Godlike Koala or above on
SubscribeStar or Pixiv FanBox.